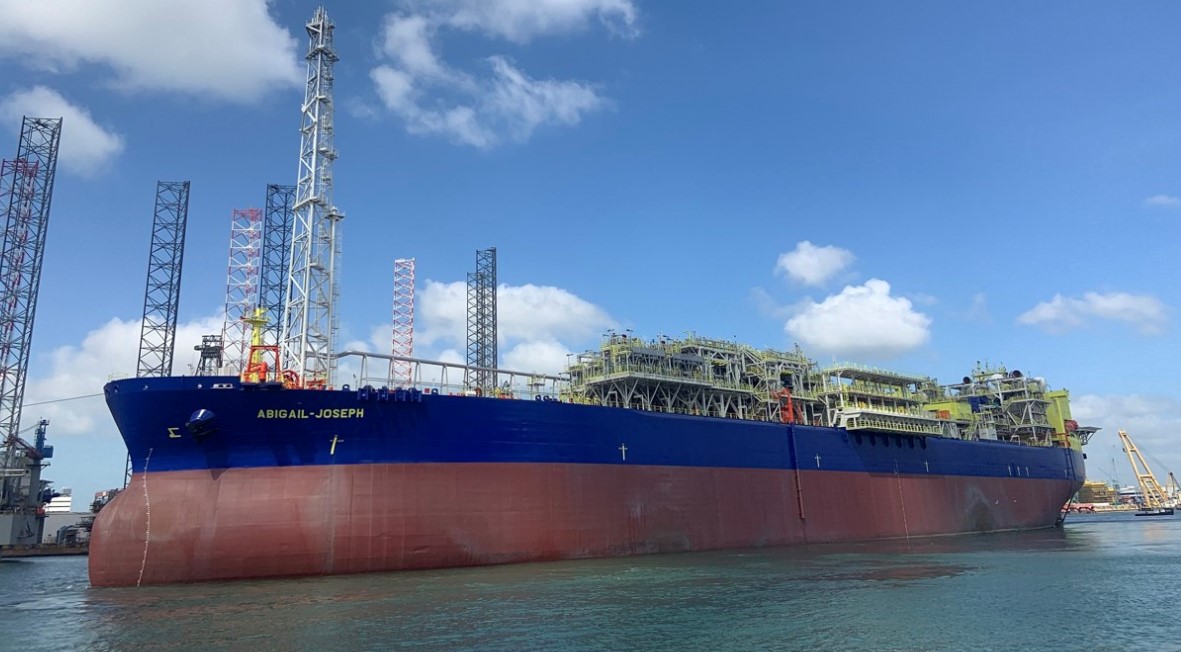 The Yinson-owned Abigail-Joseph FPSO is a redeployment of one of Yinson’s existing vessels, FPSO Allan, which had previously operated for nearly 10 years in the Olowi Field in Gabon.

The vessel was chartered by First E&P on a firm seven-year contract with options to extend.

Before its deployment to Nigeria, the FPSO underwent an upgrade, refurbishment, and life extension work at the Keppel Shipyard in Singapore.

The Abigail-Joseph set sail from Singapore to Nigeria, where it was supposed to undergo final commissioning works, back in February 2020.

According to information following the vessel’s sail away, the start-up of production was scheduled for the end of May 2020 but it was delayed.

A joint venture between the Nigerian National Petroleum Corporation (NNPC) and First E&P on Monday 2 November announced the beginning of oil production from the Anyala West field in Oil Mining Leases (OMLs) 83 & 85.

OMLs 83 & 85 are located in the shallow waters offshore Bayelsa State (Nigeria) where First E&P is the operator.

The Anyala – Madu field development project objective is to develop 142 million barrels of oil and 98 billion standard cubic feet of gas from the fields in Phase 1, utilizing the Abigail-Joseph FPSO.

A total of seven development wells have been planned in Phase 1 and approved by the Department of Petroleum Resources (DPR) in the Anyala West field (OML 83), which will be developed along with the nearby Madu field in (OML 85) to be jointly produced in the Abigail-Joseph FPSO.

Each field is being developed with an unmanned conductor supported platform (CSP), a novel drilling and development technology deployed in the Niger Delta.

The project at its peak production will produce about 60,000 barrels of oil per day, unlock over 300 million barrels of crude oil recoverable reserves and create value of over $8bn for the FGN over the total lifespan of all phases of the project, according to First E&P.

Ademola Adeyemi-Bero, the Managing Director of First E&P commented: “This first oil production will support the continuous drive of First E&P to be a leading Nigerian independent integrated execution vehicle in the upstream oil and gas sector, as well as demonstrate our commitment to continue to create sustainable value to drive economic growth and development of Nigeria”. 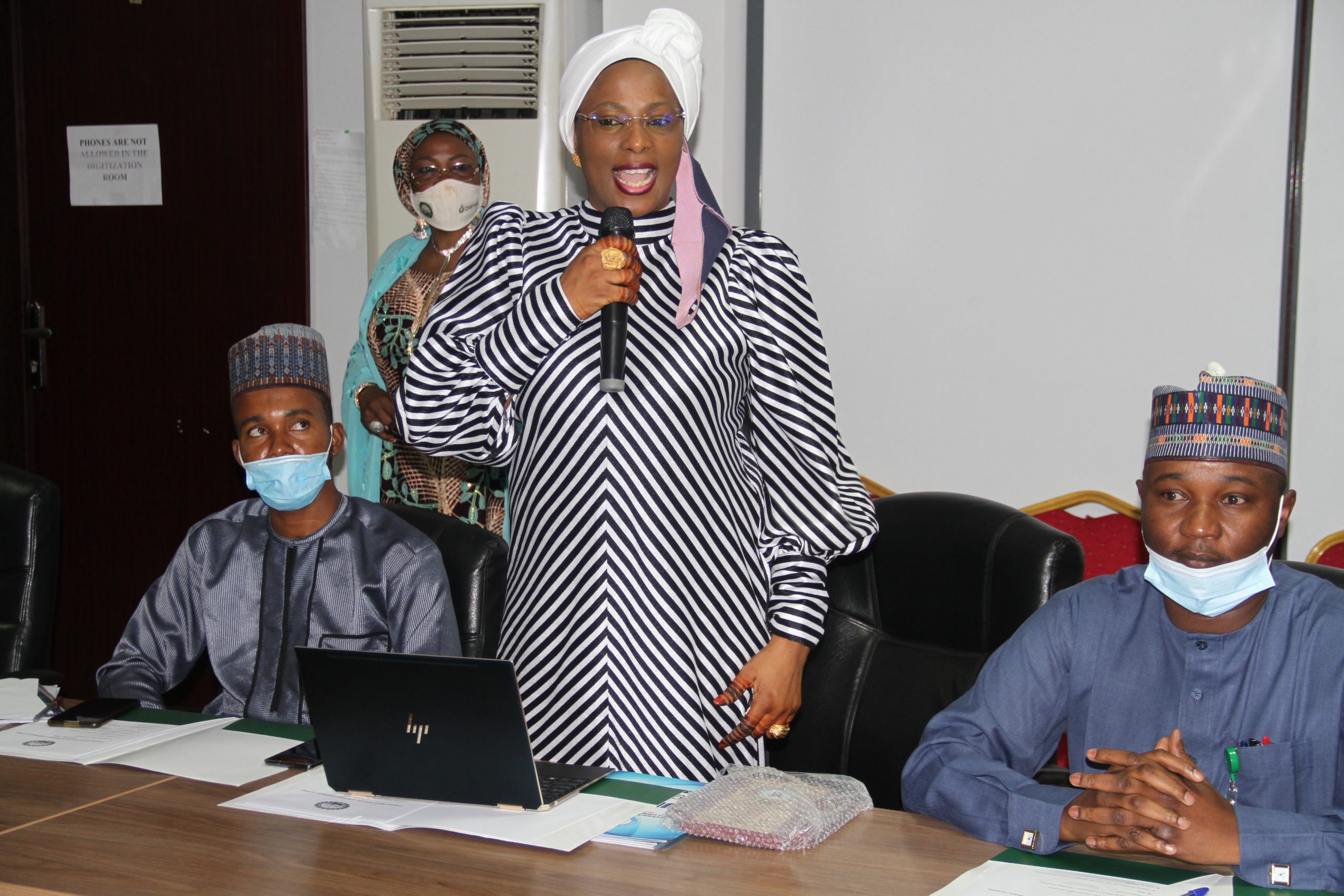